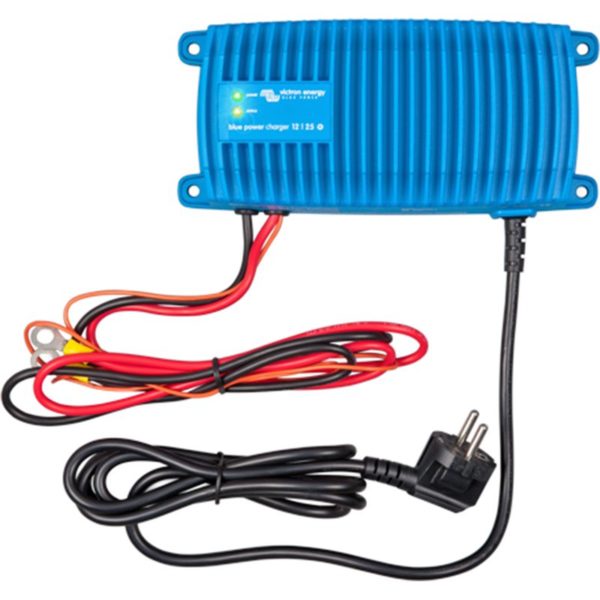 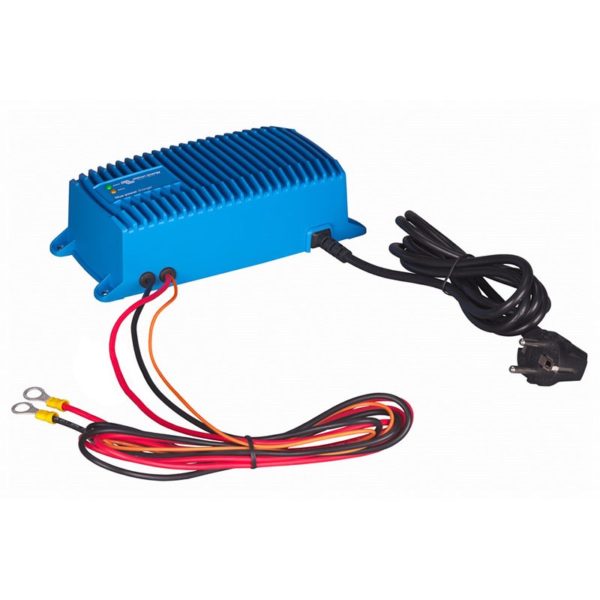 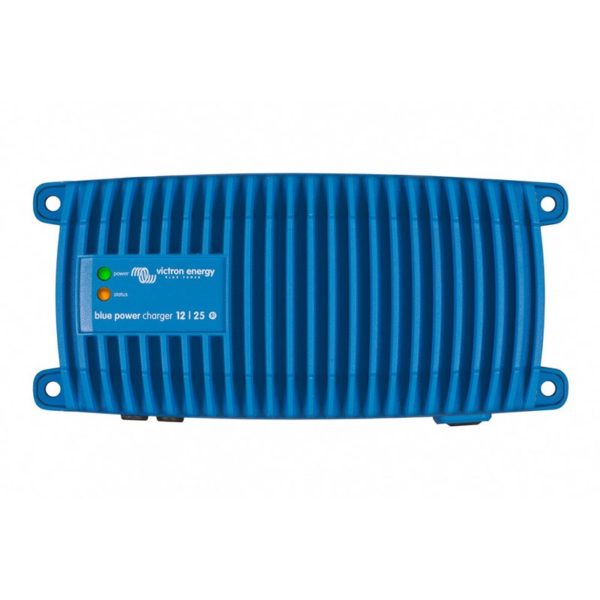 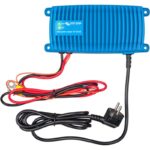 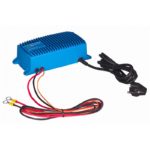 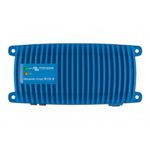 The highest efficiency ever!
Setting a new industry standard: with 92% efficiency or better, these chargers waste three to four times less heat. And once the battery is fully charged, power consumption reduces to less than a Watt, some five to ten times better than the industry standard.

Less maintenance and aging when the battery is not in use: the Storage Mode
The storage mode kicks in whenever the battery has not been subjected to discharge during 24 hours. In
the storage mode float voltage is reduced to 2,2 V/cell (13,2 V for a 12 V battery) to minimise gassing and
corrosion of the positive plates. Once a week the voltage is raised back to the absorption level to
‘equalize’ the battery. This feature prevents stratification of the electrolyte and sulphation, a major cause
of early battery failure.

Protected against overheating
Can be used in a hot environment such as a machine room. Output current will reduce as temperature
increases up to 60°C, but the charger will not fail.