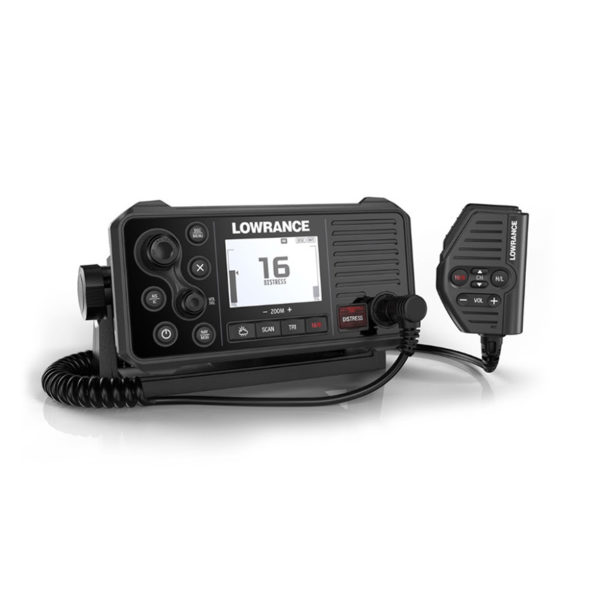 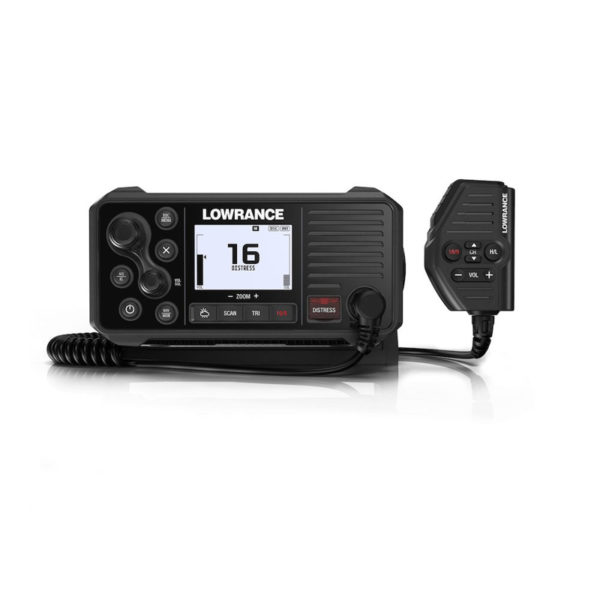 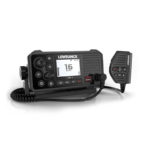 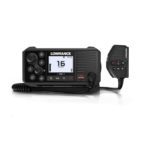 Mount From The Front

Track BuddyTrack buddy is a feature that automatically requests the position of another VHF radio. Simply enter the MMSI of the VHF into your contact list, then start tracking!